The Outreach Committee oversees the evangelism, communications, and events of the TARS Foundation. Its members are made of representatives from TARS Foundation Members, aiming to promote and evangelize the TARS ecosystem and projects. 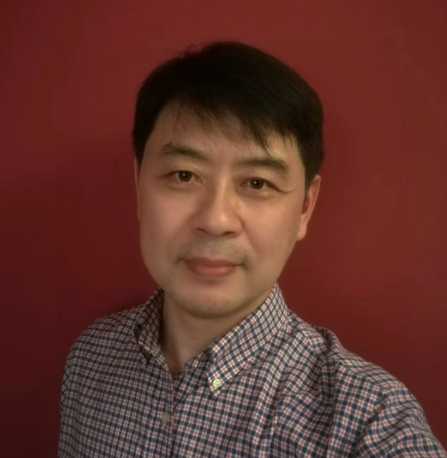 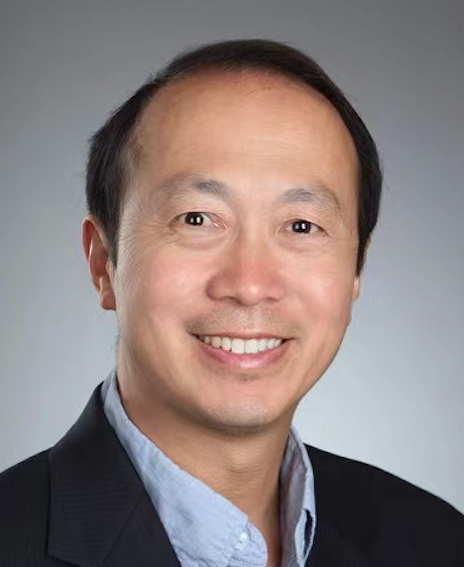 Jim Xu
Principal Engineer at Zenlayer
Jim Xu is a principal Engineer at Zenlayer. Zenlayer is an innovative company in the Edge Cloud business. Before joining Zenlayer, he was a Tech Leader in Cisco’s flagship products, a Principal Engineer at Futurewei Technologies enterprise Networking and Edge Computing products. He also partnered with several companies before, on the Edge Computing IoT and on Decentralized Cloud. He has been granted over 20 US and international patents. He was actively involved in early DPDK and ODL projects, and advocated Edge Infrastructure, Distributed Storage, Hyperledger technologies across with other partners.
More 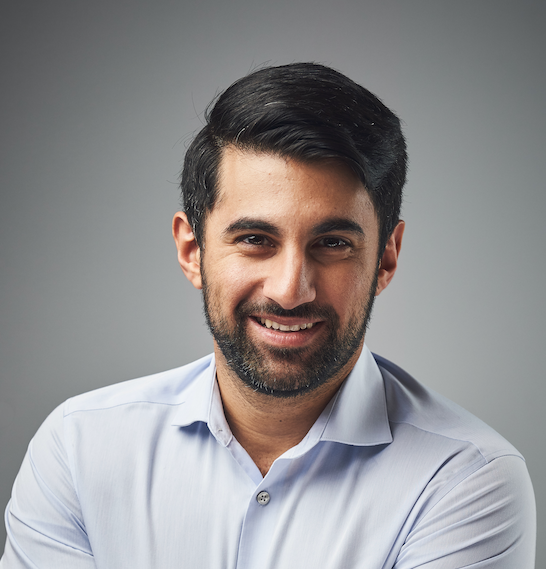 Marco Palladino
co-founder and CTO of Kong
Marco Palladino is an inventor, software developer and Internet entrepreneur based in San Francisco, California. He is the co-founder and CTO of Kong, the leading cloud connectivity company that created widely adopted open source projects such as Kong Gateway, Kuma and Insomnia. Besides being a core maintainer, Marco is currently responsible for the design and delivery of the Kong products, while also providing the technical thought leadership around APIs and microservices within Kong and the external community. Marco was also the co-founder of Mashape, which started in 2010 and is today the largest API marketplace in the world.
More 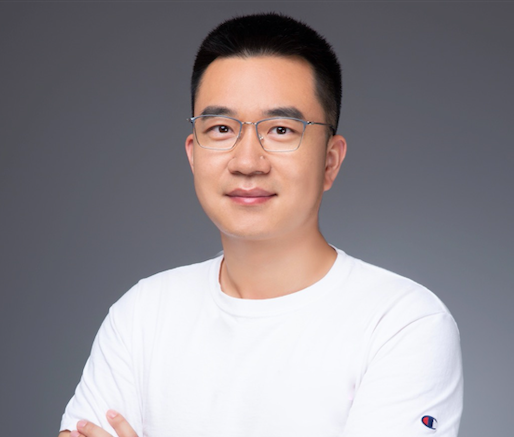 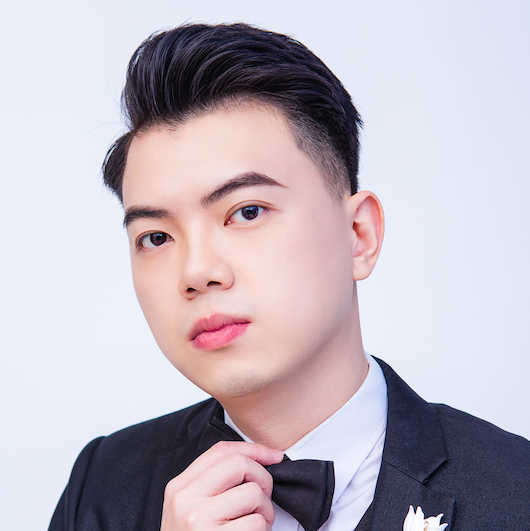 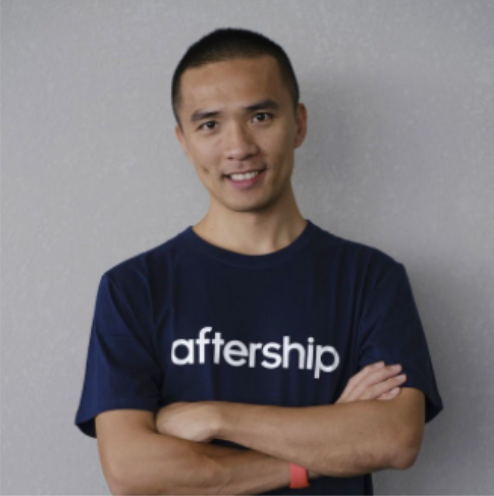 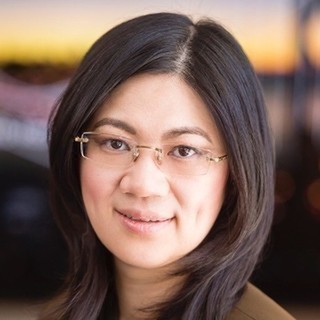